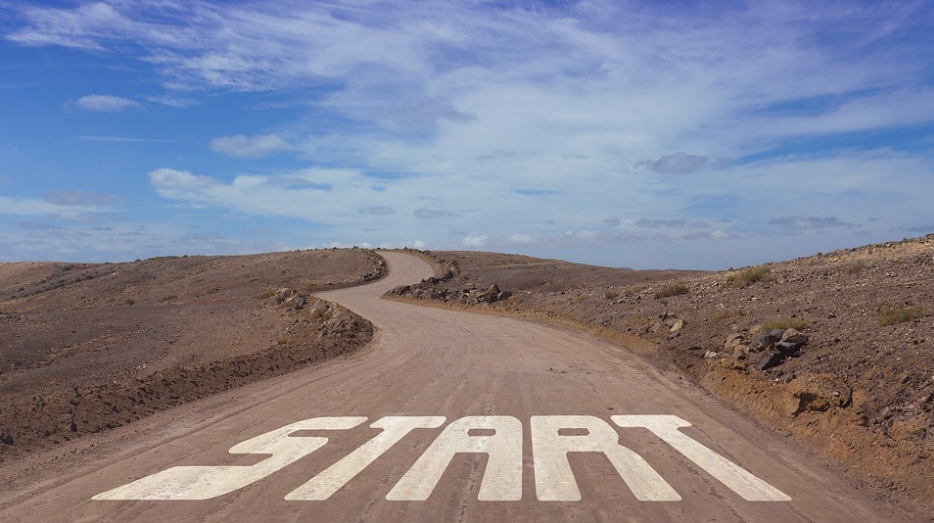 No problem – no startup. Every successful startup solves a problem. Without a problem, there is no solution and therefore no business. If you want to succeed on Startup Weekend, you’ll have to quickly validate that your idea solves a real problem in order to have enough time to build the right prototype and prepare the business case. 95% of teams that I mentored during four or five Startup Weekends used the wrong approach to validating the problem and their ideas. Therefore, they had to double (or even triple) their effort if they wanted to fix it and still get a chance to succeed. I am going to quickly explain you what is the mistake and how to avoid it to validate whether your idea solves a real problem.

You validate whether your idea solves a real problem by doing customer interviews and asking them questions. If you only assume that everyone would like what you are doing because you like it, you can stop doing it right now.

“Assumption is a mother of all screw ups.”

If you aren’t Steve Jobs or Henry Ford, validating whether your idea solves a real problem is much safer way to start working on your startup. So let’s imagine that it’s 1999 and you just had an idea of a small music device that could store hundreds of songs – iPod. What would you ask the potential customers during the customer interviews? The teams that make the mistake and use wrong question would ask something like the following:

“Hey, would you mind answering a quick question? I’ve got this idea and would like to know, if you’d like having your music stored in a digital format instead of a CD and thus being able to listen to many more songs than you usually are?”

The answer to such question would almost always be similar to “That sounds like a great idea!”. The reason is that people would like to have many things. Flying cars for example. But that doesn’t mean that they need them and are going to pay for them at this time.

It happened because the idea was pitched as a part of the problem validation. Pitching the idea will very likely bias or influence the answer. In this very early stage, you don’t need to validate whether the potential customers like your idea. Instead, you need identify whether the problem that you want to resolve is big enough for them. Therefore, validate the problem, not the idea. I believe that the best way to do so is to use the three magic questions that I’ve seen introduced by Lean Startup Machine. There are some variations of them of course, but the logic behind stays the same.

1. What’s your biggest problem when doing the ABCXYZ?

This tells you what the people really think about it and what they consider a problem.

2. How often do you experience the problem and what do you do when it happens?

This shows you how big the problem is as well as what is the current solution. Do they experience it every day or only a few times a year? Of course, don’t ask this question when the person doesn’t have any problem.

3. If you had a magic wand, how would you resolve it?

This is a real magic. You will even learn what you need to do to resolve the problem.

That’s it, simple as it goes. Use these three magic questions, talk to real users and not only friends. You will not need more than an hour to validate whether your idea solves a real problem and keep working towards winning Startup Weekend. 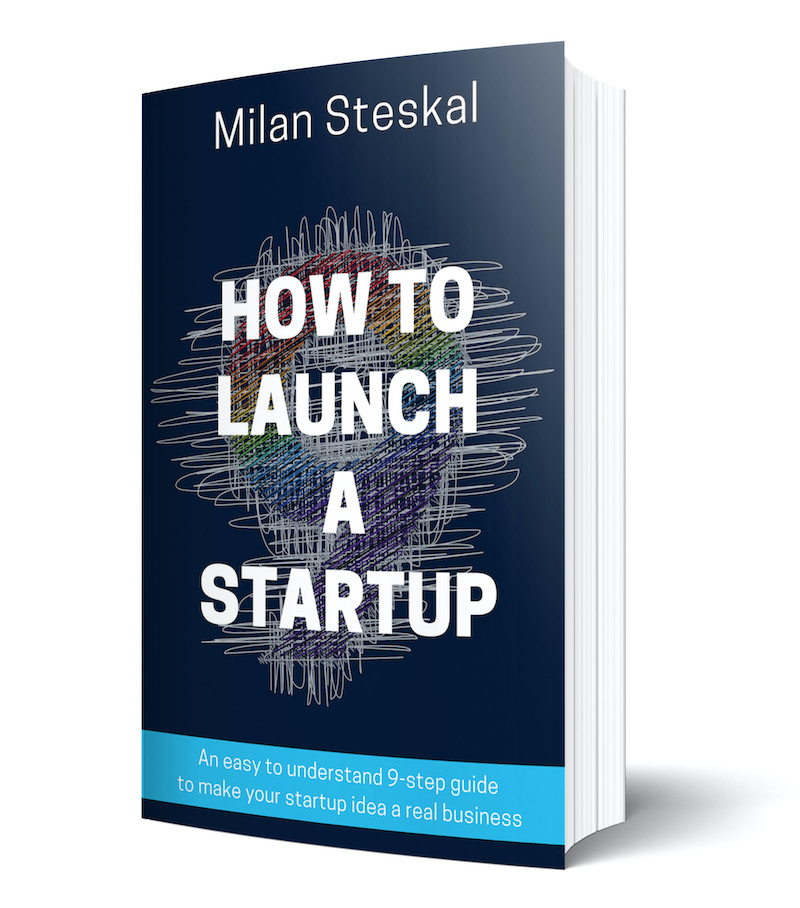 What to do if Airbnb host cancels your accommodation last minute?

Two most important factors for my productivity
Scroll to top

This site uses cookies. By continuing to browse the site, you are agreeing to our use of cookies.

We may request cookies to be set on your device. We use cookies to let us know when you visit our websites, how you interact with us, to enrich your user experience, and to customize your relationship with our website.

Click on the different category headings to find out more. You can also change some of your preferences. Note that blocking some types of cookies may impact your experience on our websites and the services we are able to offer.

These cookies are strictly necessary to provide you with services available through our website and to use some of its features.

Because these cookies are strictly necessary to deliver the website, you cannot refuse them without impacting how our site functions. You can block or delete them by changing your browser settings and force blocking all cookies on this website.

We also use different external services like Google Webfonts, Google Maps and external Video providers. Since these providers may collect personal data like your IP address we allow you to block them here. Please be aware that this might heavily reduce the functionality and appearance of our site. Changes will take effect once you reload the page.